In 2013, CFFC launched an additional fund raising event – a golf tournament. Considering the feedback and results from the inaugural event, the golf tournament will become an annual fixture on the CFFC calendar in early September. 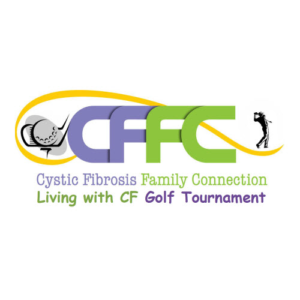 The tournament is held Southern Meadows Golf Club; a cozy nine hole course located in Rush, NY.  The tournament is played in a scramble format which gives all players, regardless of age or skill level, a decent chance to make a trip to the prize table.

The moneys raised through the golf tournament replenish our general fund for programs such as Hospital Help Packets, Clinic Sunshine Baggies, our emergency fund and informational program.

Given the string of successes we have had, we look forward to the 2018 tournament.

More What is CFFC?